Pakistan meaning the “The land
of pure” where each day the sun rises with a new hope, with an enduring
majesty as the rays of light flushing down towards the snow capped
peaks of Himalaya’s and Nanga Parbat. A land where love finds a meaning
in the heart warming hospitality of people, a land where history and
ancient civilization mystifies one’s heart, a land where spiritualism
unveils its mystery at the shrines of Sufi Saints. 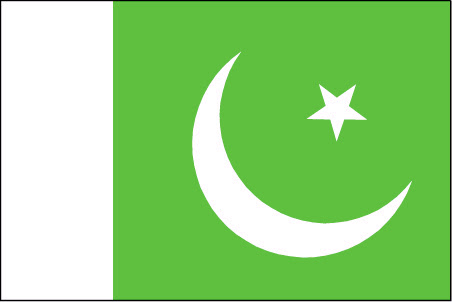 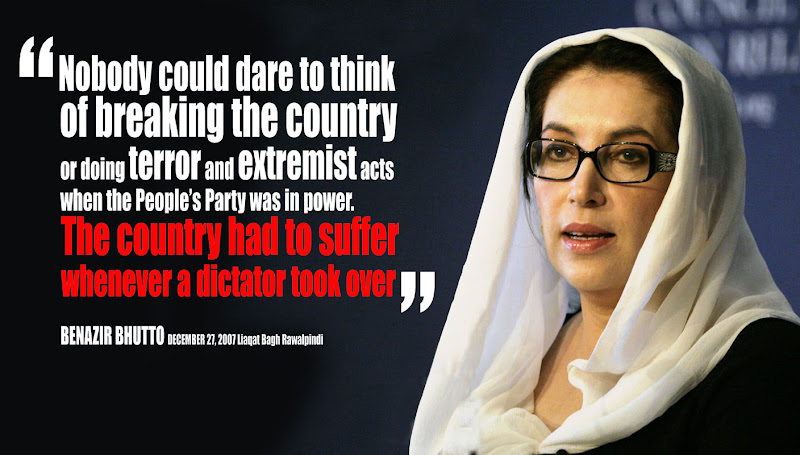 This
Group is created to know the peoples of Pakistan what we have Natural
resources, Greatest Irrigation System of The World (Which is
unfortunately is going to be destroyed), Nuclear Power, Corrupt
Leaders, In justice, Corrupt Media, and Corrupt army Officer.