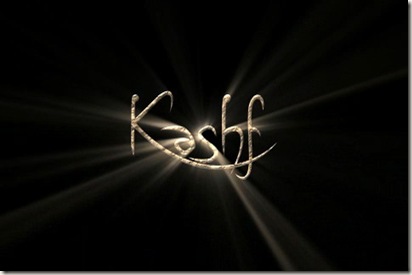 Produced by Indus Valley Productions, Kashf- The Lifting of the Veil is Pakistan’s first English-language feature film in 30 years. The movie explores Sufism - the mystical side of Islam - through the eyes of Armaghan, who was born after an oath his mother made to a Sufi Pir when she was childless.

Armaghan’s mother promises the Pir, who blesses her, to let her son ‘walk the Sufi path’ when he grows up. However, he returns to Pakistan from America after 25 years, unaware of the secret about to change his life. According to the film’s website, Kashf “is a story of universal relevance exploring humanity’s basic questions of who we are, and why we are here.” The movie has been shown at several film festivals, including the Santa Fe Film Festival, where it was nominated for “Best Editing,” in 2008 and is currently on a screening tour [join the Facebook group to see how/when you can watch the film]. Below, is CHUP’s interview with Kashf’s incredible director, Ayesha Khan: