A soft magnetic disk. It is called floppy because it flops if you wave it (at least, the 5¼-inch variety does). 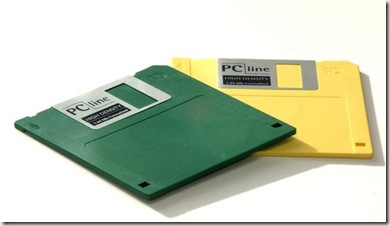 Compact Disk:A small optical disk on which data such as music, text, or graphic images is digitally encoded. 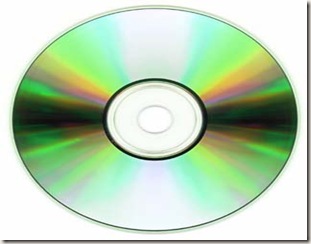 DVD:The DVD was developed in the late 1990s. It was a natural upgrade to the CD. The DVD capacity is 4.7 GBs for single layer DVDs, and 8.5 GBs for dual layer DVDs. DVDs resemble Compact Discs in that they have the exact appearance.

The shape of DVD and CD looks like similar but there is a great difference of data storage.

USD: In information technology, Universal Serial Bus (USB) is a serial bus standard to connect devices to a host computer. USB was designed to allow many peripherals to be connected using a single standardized interface socket and to improve plug and play capabilities by allowing hot swapping; that is, by allowing devices to be connected and disconnected without rebooting the computer or turning off the device.The data storage is up to 64 GB.

HD DVD & Blue Rays and to Holographic DVD.All these have data storage form 25GB to 800GB.

But all this can not compete with the Data Base storage disk made by the Allah (God). That is

Soon this Journey will end; there are limits for the man made compact disks. The Allah (God) Made data storage is so small that you cannot see it with your eyes even its difficult to see it with microscope; it’s the DNA (Deoxyrobose Nucleic Acid). The storage capacity is much larger than its size. This has lots of programming and software that work with an error of almost less than zero.

In our body each cell is recording all our events of life on this Data Base. For example the what ever our eyes see in the whole life it store in the specific cells, that can be played upon by a appropriate software that will show what you have done in your life on the day of judgment. Similar is about our listening, smell, talking and limbs etc. 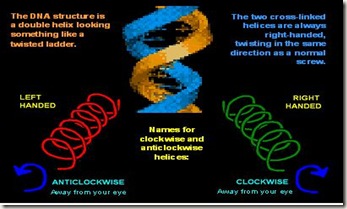 This DNA is the basic unit of all livings. It determine about the features of all species in the world. Human beings had almost 100, 0000000000 cells and each cell has the full data base map. This DNA of cell has the map of all these cells in human body. Its is about 40 times large then the Encylopedia Britannica.

This disk is not made up of silicon; it’s made up of Amino acids. Who tells these cells to produce the protein specific for hearing or vision..............its Allah (God). Why the DNA in liver cell only activates the protein formation required liver function, why not proteins for vision or hearing?????????/

Science can make the picture and observe this Disk (Human Genome Project). But cannot explain How and Why this happen? 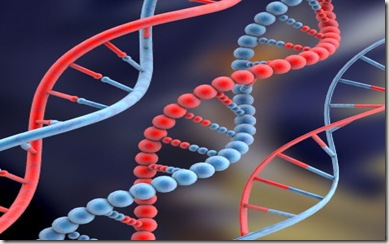 Who knows that the DNA and Cells in Human are living things in the universe? In that scene all they combine to make a one living human. Each DNA of Human Cells has a coding sequence that is continuously with our each act. For example

If all this can be de coded then we can know what the person has done in past. But Allah has the machine to de code it...............so every part of the body parts will speaks (by de coding process) out that I have done this and that during my life time.

Email ThisBlogThis!Share to TwitterShare to FacebookShare to Pinterest
Labels: Data Base, Informative, New Era in Technology, Think About It...........